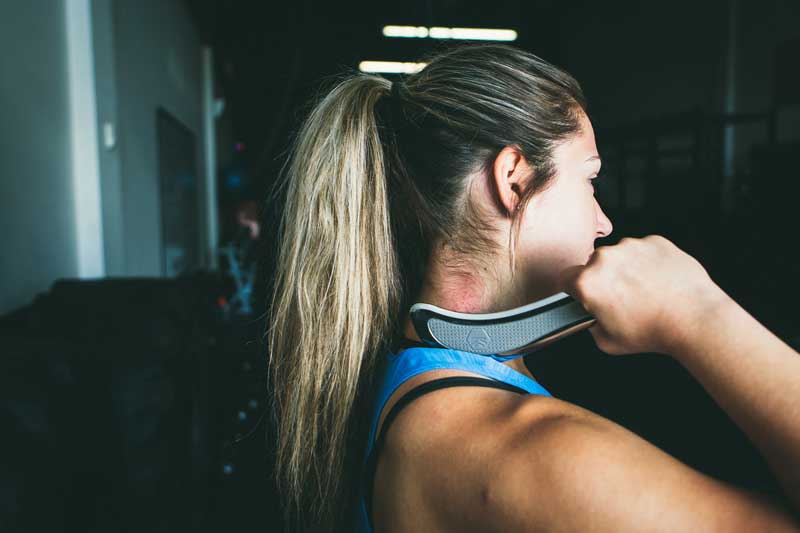 Centered around a mysterious, invisible set of energy pathways and with techniques that baffle the Western mind, traditional Chinese medicine can seem esoteric, to say the least. In that regard, gua sha, the therapeutic method of scraping the skin to alleviate pain and improve health certainly doesn’t disappoint. An ancient and maybe one of the earliest known medical practices, gua sha has stood the test of time and is still practiced widely throughout Asia. But how does provoking an angry-looking rash improve any health condition, let alone suppress pain? In recent years, modern science has turned a critical eye on gua sha, and in the process it has revealed a few pieces of the puzzle.

Certainly, the immediate localized swelling draws pro-inflammatory molecules such as histamine, prostaglandins, and bradykinin, as well as serotonin – which activates pain receptors at the site of the treatment2.  And, while the increased blood flow is short-lived, pain reduction has been known to persist for at least 2 days, and in some cases as long as a week3.

The answer to how gua sha induces inflammation but reduces pain may lie, in part, in its effects on the nervous system. The microtrauma created by the minor superficial irritation associated with gua sha activates particular pain fibers belonging to a nerve relay known as the spino-thalamo-cortical pathway.

This pathway takes incoming messages from the spinal cord (spino) to the thalamus – a critical sensory filtering system located above the brain stem, and then on to the cortex – where the brain interprets and decides how to respond to the messages. Most notably, this pathway also activates parts of the brain that strongly inhibit pain. In fact, this is the system your body uses to suppress pain in times of stress or sudden trauma.

As a result, the mild trauma induced by gua sha results in big pain-suppressing paybacks. By contrast, other therapeutic modalities, such as massage, for instance, use a different pathway that exerts different, and in some cases less influence on pain inhibition4.

While its hard to miss the immediate swelling and fiery red appearance of gua sha, scientists are finding that the procedure leads to a decrease in inflammation throughout the body. One such study on laboratory mice measured the levels of a particular anti-inflammatory and antioxidant enzyme known as heme oxygenase-15. Levels of the enzyme were measured before and after the mice received gua sha using an imaging procedure. The images, taken 18, 36 and 120 hours after the treatment showed that a wave of  heme oxygenase swept through the internal organs of the mice, first concentrating in one area, then progressing to the next. The overall result was a deep, systemic anti-inflammatory effect.

Benefits for Other Health Conditions

Gua sha alleviated headache pain in an elderly patient with longstanding chronic migraine headaches, according to a published case report8.

A common and painful problem that occurs in some women after giving birth is breast engorgement. In one study, gua sha treatment successfully reduced the swelling and pain associated with this condition and was as effective as the conventional protocol of massage and hot packs9.

Though gua sha is one of the safest therapies available, it is not without certain risks. It is important to learn proper technique before performing gua sha on yourself or administering gua sha to someone else.

Occasionally, the scraping action of gua sha can draw blood to the surface of skin. If you share your gua sha tool with others be sure to exercise proper hygienic precautions to prevent transmission of blood borne diseases10.

Tracey Roizman, DC is a wholistic chiropractor and health writer. Find her online at chiroasheville.com or facebook.com/chiroashevile 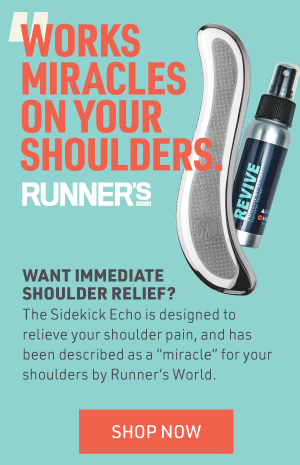