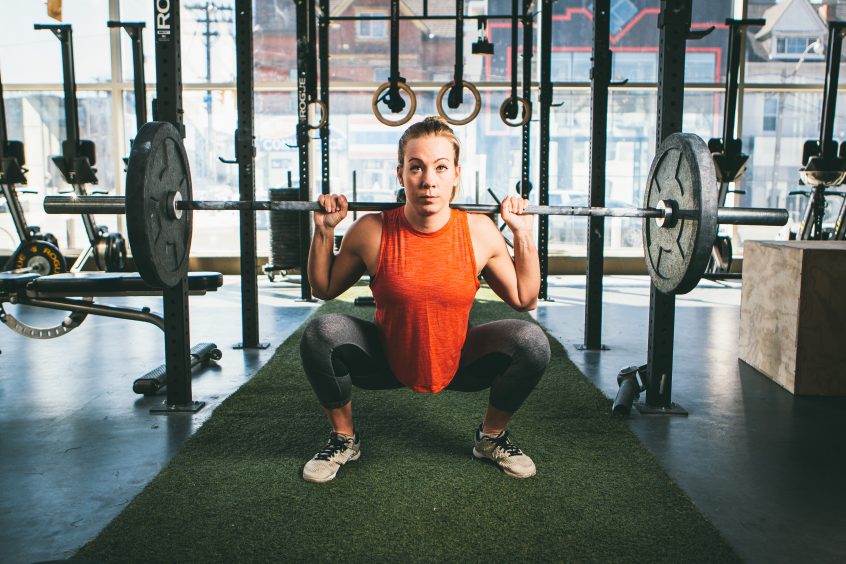 A lot of casual exercise enthusiasts, as well as some of the more dedicated and serious fitness practitioners may not fully be aware of how critical getting the proper amount of sleep is to making gains and noticing progress from your efforts in the gym or on the track. In fact, it is so critical that failing to get the proper amount of rest can not only result in making fewer gains but actually reversing the ones you may have already produced.

Just like with any other process in our body, those which deal with building muscle and losing fat are highly complex and detailed, and sleep is an important component in its various cycles. Almost everything that has to do with our bodies’ healing, recovery, replenishing, growing, repairing or restoring systems relies heavily on an adequate amount of sleep to do so. This is generally a minimum of seven hours and a maximum of nine hours for a normal, healthy adult with no serious medical or health issues.

People workout for different reasons; some want to build lean muscle, others want to build mass or bulk. Certain folks might want to lose weight or increase strength or endurance. Still, some might be looking to rehab from an injury or simply start doing something more active than they have been doing for a while. Whatever our personal motivation for exercise is, a lack of sleep will greatly interfere and hinder us from reaching our goals.

We are in a time where work, career, and financial goals seem to be the highest priorities of most people. The mantra of being the “first one in and the last one out” might be good for climbing the corporate ladder but every other aspect of your life, especially your health, will suffer for it. Countless studies have shown people who continually function from a lack of sleep have increased stress and anxiety levels, higher blood pressure, and are at a greater risk for heart disease, stroke, and obesity.

We can’t speak for you, but the corner office with a few extra bucks in the bank doesn’t sound like a fair trade-off for what it ends up costing you. So aside from just making the time to sleep and workout in the first place, you also have to make sure that you are doing the proper amount of both to get the most out of your routine. To better understand the whole process of what happens to our bodies’ when we sleep, particularly in the areas that aid or hinder exercise (when you aren’t getting enough of it), let’s take a look at some of the specifics…

When we sleep our system produces numerous natural chemicals, hormones, and other internal bioproducts that regulate everything from energy production to appetite to focus and concentration. Every day we wake and throughout the course of the morning, afternoon, and evening we deplete most or all of these hormones and they have to be replenished again. Well, some of those proteins and other biological processes aid in our muscle development and metabolism.

For example, glucose is the only sugar that the body stores and converts into energy. All other types of sugars are broken down before they can be used. When the body breaks down blood glucose it stores it in the muscles and it is converted to “muscle glycogen”. And you guessed it; this process takes place while you sleep. If you fail to get the proper amount of rest each night, the glucose stays in the blood rather than transferring to the muscles, reducing energy levels and exercise performance.

Another aspect of how you are making fitness gains while you sleep is in the production of human growth hormone. When we sleep our body heals and recovers from whatever strains we may have put it through during the day, and working out is one such example. It is not during the actual time we spend at the gym that we are increasing our lean or even bulky muscle, it is the time in which we are healing and recovering. All we are doing is breaking our bodies down when we are exercising, it is when we are asleep that we are actually rebuilding and improving them.

HGH helps us recover by allowing the amino acids we consume daily through meats and other forms of protein to help repair our muscle fibers. Again, the highest levels of growth hormone in our bloodstream occur during sleep. If we shortchange ourselves on our shuteye, we are also shortchanging ourselves on our workouts.

While one or two nights of a little less sleep may not have a significant impact on our long term fitness goals, it can still have a day to day impact in the form of lack of motivation or energy to go to the gym. When this happens, take a day off. Choose to take a nap or go to bed earlier. Replenish those hormone and energy reserves properly and then take the gym, the park, the courts, or wherever you exercise by storm the next day.

On the other hand, more consistent or continual lack of sleep has a devastating effect on our overall progress concerning our exercise regimen. As we mentioned earlier it can not only reduce gains, it can reverse them! One alarming study separated participants into two groups: one which was kept on a sleep cycle of five and a half hours of sleep per night, and another which was allowed eight and a half hours. At the end of the designated time period the ones who had less sleep showed a sixty percent loss in muscle mass, while those who had more sleep displayed a forty percent gain.

There are so many other tips and suggestions as to how to properly work out on a specific time schedule and consistent routine, as well as how to establish a night time ritual which helps you to fall asleep on time and stay asleep throughout the night. But regardless of what your personal preferences may be as far as what type of exercise you prefer and when you go to bed, the fact is that if you aren’t sleeping soundly and fully on a regular basis, you are robbing yourself when you workout.

Hin is a Canadian National Olympic Lifter, CrossFit Regionals competitor and Personal Trainer. He enjoys helping others in their fitness journey and overcoming their limitations. Hin is also the founder of Sidekick.